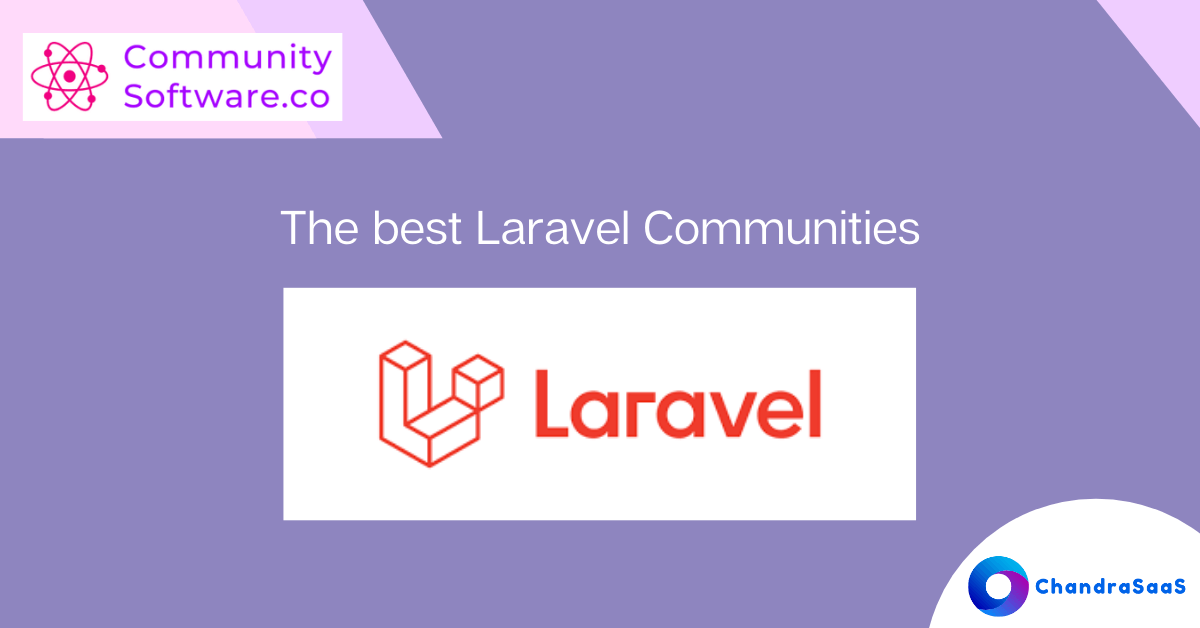 Research on the best online communities for Laravel developers

Larachat.co is one of the most prominent online communities for Laravel developers.  They have more than 33,000 members in over 100 countries. They have set themselves the goal of creating one of the largest PHP virtual user groups in the world.

Jobs, Laravel events, articles, and live webinar sessions are all available in the Larachat community. It’s worth mentioning that their  Laravel/PHP careers section has a simple and clean UX design. In addition, the community sends out a weekly email to its members.

Laravel Live India is a community for Laravel beginners and artisans from all around India. This community is also available on Slack. Chapters in major cities such as Chennai, Ahmedabad, Bangalore, Bhopal, Delhi, Ludhiana, Surat, Nagpur, and Mumbai are among those that have been established.

These chapters are in charge of the conducting PHP web development meetups and events centered around the Laravel framework and technology.  Through this organization, you can volunteer or become a speaker if you are an expert Laravel developer.

Laracasts is a webcast learning platform for web development. They have a dedicated section where you can talk about Laravel and other web development tools. I believe you should be a paid member to participate in the forum though.

The Laravel community on Quora is active with over 59,000 followers. It’s worth mentioning.

The Laravel community on LinkedIn was created as early as 2012 and has over 18,000 members.

Write to me if you want to suggest any other Laravel communities which are active and performing at their best.

Laravel is a free and open-source PHP web framework developed by Taylor Otwell for the development of web applications following the model–view–controller (MVC) architectural paradigm.

Write to me to feature your developer community.

I will also be happy if you use the community software I suggest when you build your community.

We use cookies on our website to give you the most relevant experience by remembering your preferences and repeat visits. By clicking “Accept All”, you consent to the use of ALL the cookies. However, you may visit "Cookie Settings" to provide a controlled consent.
Cookie SettingsAccept All
Manage consent

This website uses cookies to improve your experience while you navigate through the website. Out of these, the cookies that are categorized as necessary are stored on your browser as they are essential for the working of basic functionalities of the website. We also use third-party cookies that help us analyze and understand how you use this website. These cookies will be stored in your browser only with your consent. You also have the option to opt-out of these cookies. But opting out of some of these cookies may affect your browsing experience.
Necessary Always Enabled
Necessary cookies are absolutely essential for the website to function properly. These cookies ensure basic functionalities and security features of the website, anonymously.
Functional
Functional cookies help to perform certain functionalities like sharing the content of the website on social media platforms, collect feedbacks, and other third-party features.
Performance
Performance cookies are used to understand and analyze the key performance indexes of the website which helps in delivering a better user experience for the visitors.
Analytics
Analytical cookies are used to understand how visitors interact with the website. These cookies help provide information on metrics the number of visitors, bounce rate, traffic source, etc.
Advertisement
Advertisement cookies are used to provide visitors with relevant ads and marketing campaigns. These cookies track visitors across websites and collect information to provide customized ads.
Others
Other uncategorized cookies are those that are being analyzed and have not been classified into a category as yet.
SAVE & ACCEPT